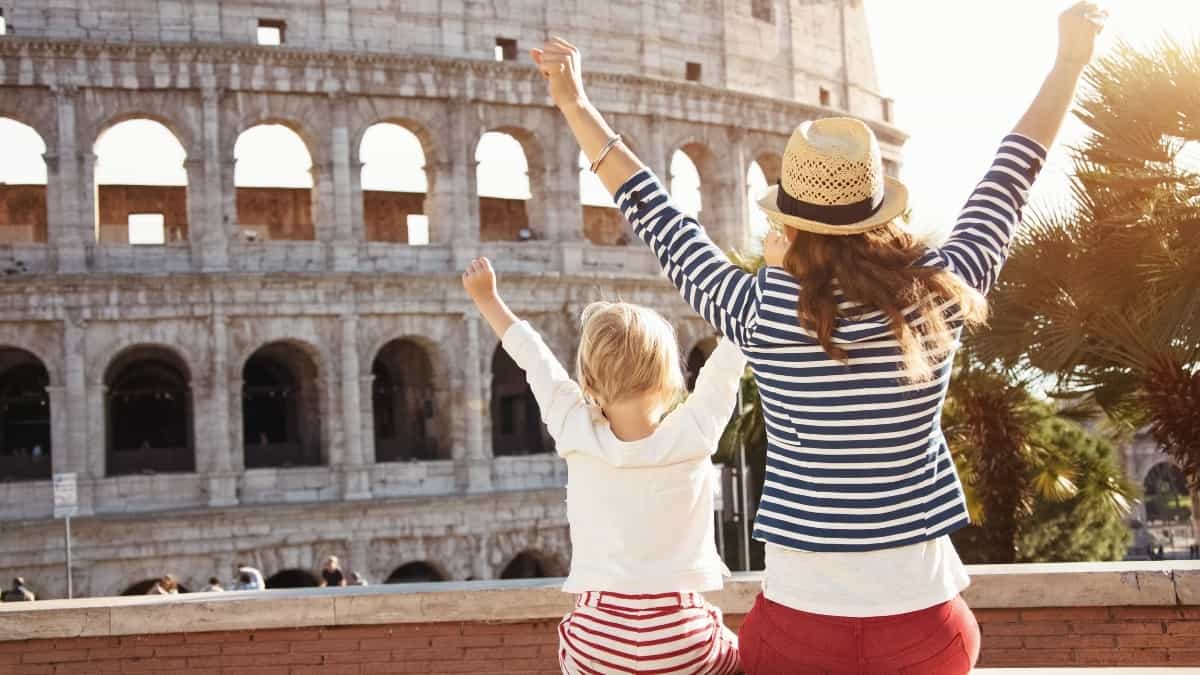 With seven million visitors annually, the Colosseum in Rome is one of the most visited monuments in the world. You can’t afford to miss the Colosseum, Roman Forum, and Palatine Hill on a Roman holiday. This article shares why it is essential to book Colosseum tickets in advance and how to buy them. Do you … Read more

The glitzy Dubai is the United Arab Emirates’ most popular tourist destination and never stops growing. It boasts of futuristic buildings, fascinating attractions, and incredible shopping experiences, transforming it from a desert outpost to a must-visit destination. Nothing about Dubai is small – everything is massive and immersive. Discover the top tourist attractions in this magical city … Read more

Skydeck Chicago is the highest observation platform in the USA and offers excellent views of the city and Michigan lake. Lured by the need to step on ‘The Ledge,’ more than 1.7 million people visit this observatory every year. This article explains everything you must know before buying your Skydeck Chicago tickets. What to expect … Read more

Dohány Street Synagogue is the largest in Europe and the second-largest one in the world. It can seat 3,000 people. It is also known as The Great Synagogue and as Tabakgasse Synagogue. The onion-shaped domes with gilded ornament make the synagogue on the Dohany street of Pest look like an oriental, Moorish building.  Its style … Read more

Eiffel Tower in Paris welcomes more than 7 million visitors every year, making it the most-visited paid monument in the world. There is no way you can holiday in Paris and not visit this 324 meters (1063 feet) tall structure made of 18,000 iron parts and held together by 2.5 million rivets. This article shares … Read more

Neues Museum is the second most famous attraction on Berlin’s Museum Island, after the Pergamonmuseum. The Museum boasts 9,000 plus exhibits divided into three collections – Egyptian and Papyrus, Prehistory and Early History, and Classical Antiquities.  Visitors from far and wide visit to see Egyptian Queen Nefertiti’s bust – she is to Neues Museum what … Read more

Hamburger Bahnhof in Berlin houses one of the best collections of contemporary art in the world. At this museum in a building of the former train station, you will see art from the 1960s to the present day.  It is locally known as Museum für Gegenwart and presents its collection in various exhibitions. Whatever be … Read more

Alhambra Castle has three distinct parts – Generalife, Nasrid Palaces, and Alcazaba (the military zone). Located just outside the walls of Alhambra, the Nasir Sultans used Generalife as a Summer Palace where they could retreat with their families to escape the turmoils of the Alhambra Palace. Visitors feel Generalife is the most charming corner of … Read more

Opéra Garnier, also known as Palais Garnier, is a 1,979-seat opera house in Paris.  Ace French architect Charles Garnier built the structure from 1861 to 1875 at Emperor Napoleon III’s request.  Till 1989, Paris Opera performed at Opéra Garnier, after which they moved to a new building called the Opéra Bastille. Today, the company uses … Read more

Empire State Building in New York usually lights up to honor different occasions, events and people. For instance, the building Lit up green for the festival of Eid Lit up pink to show solidarity with women’s causes Lit up in blue for Autism awareness  However, the best use of the Empire State Building’s facade was during the light show, titled “Projecting Change: … Read more

If you plan to visit the Empire State Building at night, you are sure to have many questions.  Which ticket to purchase, what time to visit, what kind of views to expect, how much crowd to wade through etc.  Is visiting at night even worth it? This article shares everything you must know before your … Read more

Amsterdam ARTIS Royal Zoo was founded in 1838, making it one of the oldest zoos in the World. Home to more than 700 animal species, the zoo attracts around 1.5 million tourists every year. The Amsterdam Zoological Garden is an oasis in the middle of a bustling city, making it a preferred destination for both … Read more

360 Chicago is an observatory in the iconic John Hancock Building, offering fantastic 360 degrees views of the city. This observation deck at 305 meters (1000 feet) is also known as John Hancock Observatory. The best part of 360 Chicago is ‘The Tilt,’ where visitors get the adrenalin rush of downward-facing views over The Magnificent … Read more

For somebody living in Chicago, a weekend break outside of the city occasionally is a good idea. It is especially good if you take your family and kids along. After all, there is no better stress buster than a weekend getaway with family. If you stay in the Windy City, a good weekend break from … Read more

You aren’t alone if you cannot decide if you should buy Musee d’Orsay tickets or Louvre Museum tickets. Many tourists, especially those on a budget holiday or those with only a few days in Paris, face this dilemma.  Both Musee d’Orsay and Louvre Museum are equally fantastic and if you are in Paris, missing one for the other … Read more

Rijksmuseum is 800 years of Dutch art and history in one place. The art museum has around 8000 paintings, portraits, sculptures, weapons, clothes, dolls, etc., displayed in its 80 galleries. With around 2.5 Million tourists visiting Rijksmuseum every year, it is the most visited museum in the Netherlands. In this article, we explain everything you … Read more

The Gladiator School in Rome is a modern reproduction of the Castrum (Roman military defense camp) and has a Gladiator Training Camp and a Gladiator Museum.  At the Gladiator School, managed by Gruppo Storico Romano (Historic Roman Group), visitors can get the hang of Imperial Rome’s gladiator games and understand its history. The two-decade-old school … Read more

Sydney Opera House is the most recognizable Sydney landmark and a popular tourist attraction. With over forty shows a week, this multi-venue performing arts center at Sydney Harbour attracts more than 8 million visitors a year. In this article, we explain everything you must know before visiting the Sydney Opera House. Best time to visit … Read more

Want to explore a city from above? Find out everything about helicopter tours.

Check out the World's best food tours that help tourists learn about the cuisine, people, and place.